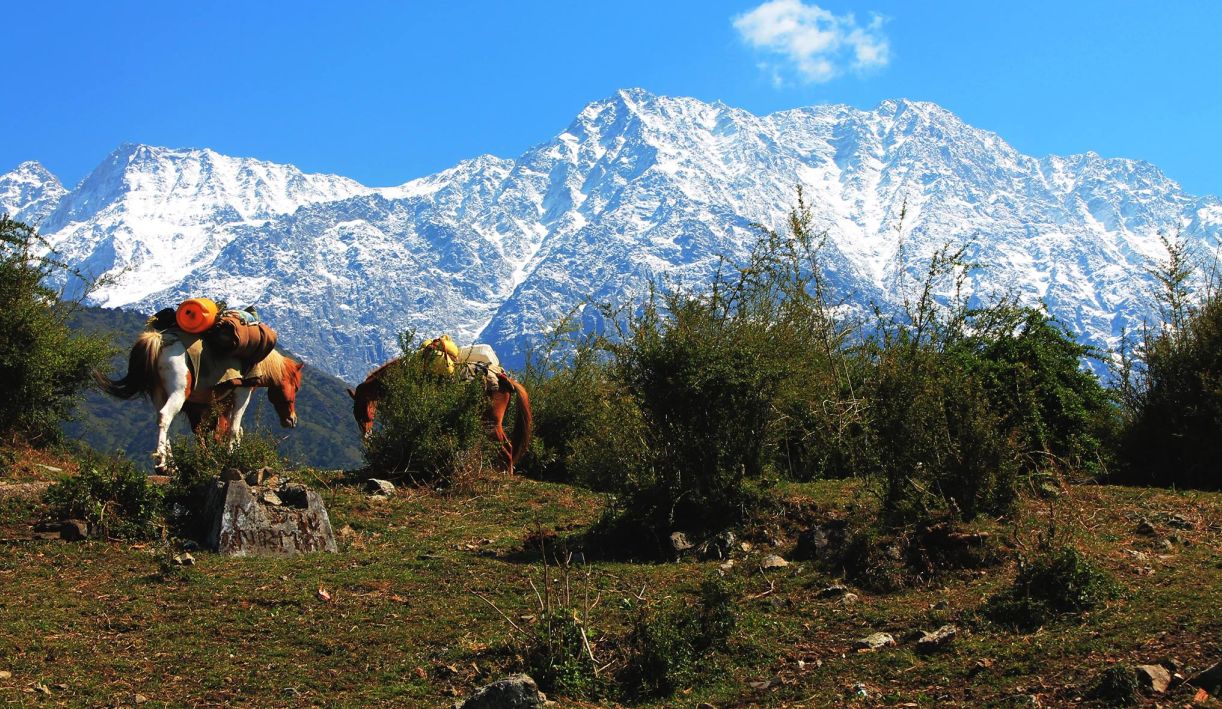 Kangra district is also known for its ancient history and picturesque destinations, Dharamsala, Pragpur, Palampur, Kangra, Baijnath, Jawalamukhi, Bir and Masroor are the famous tourist destinations. as historically evidence it wasknown as Nagarkot and The city is also home to ancient Hindu and Buddhist Monasteryattract for its pilgrimage purpose Jawalaji, Chamunda Devitemple, chintpurni temple, Brijeshwari Temple, Baba Baroh, Baijnath Temple and many more temple open throughout theyear for Hindu devotee and also you cannot skip visiting some of the mostprominent monasteries of Kangra district, like Palpung Sherabling Monastery,Tsuglagkhang Monastery, Khampagar Monastery, JongKungri Gompa, NechungMonastery and many more. Apart from spirituality. Kangra offers more reasonsto visit with its activities such as heritage, cultural, white water rafting,paragliding, trekking and camping etc. It consists of 23% of the statepopulation and is one of the most populated places of Himachal. It issurrounded by peaks of Pir Panjal and Dhauladhar and is famous for a rock cut temple located in Mansur which dates to 8th century AD and is believed that it was built by Pandavas during their exile. Some other tourist attractions in and around Kangra are Kangra Fort, which is the largest fort in the Himalayas and one of the oldest forts in India. Kangra painting is the pictorial art of Kangra, which is most popular in the world.

The ruins of the Kangra Fort are the major attraction of Kangra. It is located at the heart of the town overlooking the Manjhi River and Ban Ganga River. It was established by the royal Rajput family of Kangra State the Katoch dynasty. The fort was captured by Mohammed Ghazni in 1009AD. Than the fort was occupied by several rulers including Muhammad Tughlaq and Mughals.

Kangra Art Gallery is one of the most popular tourist attraction of the town, which is known for beautiful miniature painting and a number of sculptures and pottery. The artefacts of the gallery are dated back to the 5th century.

Kaleshwar Mahadev Temple is one of the holiest temple of Kangra District. It is situated in Paragpur Village. The temple is devoted to Lord Shiva. It is located on the bank of the Vyas River. A large number of devotees visited this temple during the in the month of Shravan (July-August) and Maha Shivratri.

Sujanpur Fort is situated adjacent to Kangra valley, Sujanpur Fort is one of the major attraction of the region. Often called “Tira Fort”, the fort was built by Raja Abhaya Chand of Kangra in 1758.

Haripur Guler is a township of Kangra district carrying the heritage of Guler Riyasat, which is popular for its phari kangra painting of the Guler Riyasat. These towns are saprated by canal, which attracts a number of migratory birds every year.

Brajeshwari Devi Temple is an important Hindu temple of Himachal Pradesh and also known as Kangra Devi Mandir dedicated to the goddess Vajreshvari, located in Kangra. The temple is one of the 51 Shakti peeths. It believed that it the same sites where body parts from Shiva's first wife, Sati, fell after the goddess was consumed by flames. It was destroyed completely in 1905 by an earthquake and it was rebuilt in 1920.

Masrur Temple also know as Rock Cut Temple, some times we can say ellora of Himchal Pradesh, is located at the distance of 15 km to the south of Kangra, Masrur Temple is an ancient temple of the region. It is dated back to the 10th century, which is one of best example of Indo-Aryan monolith architecture.

Chamunda Devi Temple is located at the distance of about 24kms from Kangra valley, Chamunda Devi is one of the holiest temple of Himacal Pradesh, which considered among 51 Shakti Peethas.  The temple devoted to Goddesses Durga, which is dating back to 700 years. This ancient temple is surrounded by splendid mountains, lush green forests and is a river stream flowing, which is called as Ban Ganga. 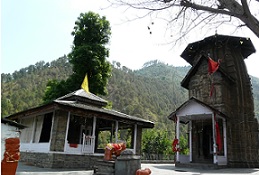 Dhauladhar National Park is located at a distance of 08 km from Kangra Valley, Dhauladhar National Park is one of the major attractions of the region. It is spread over 12.5 hectares of verdant green land at an elevated height of approximately 1200 metres above the sea level. The major attraction of the park is Gopalpur Zoo inside the park is a favourite amongst children and leisure travellers. It is the home of a number of animals like leopards, black bears, angora rabbits, Asiatic lion, sambhar, red fox and deer’s. 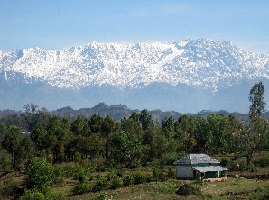 Jawalamukhi Temple is another most popular pilgrim place of Himachal, It is situated at 30kms from Kangra town, and the temple is nestled at the valley of Beas. The Jawalamukhi Temple dedicated to Goddess Jwalamukhi, also known Flaming Goddess.

Nadaun is located at the distance of about 48 km away from, Kangra, Nadaun in Hamirpur district. It was the Princely state of Kangra and Raja Jodhbir Chand son of Raja Sansar Chand ruled on Kangra-Nadaun. The town is situated on the bank of River Beas and is an ideal destination for picnics..

How to Reach Kangra

How to reach Kangra?